ADHD is about attention, right? So, what does ADHD have to do with effort?

In fact, ADHD has plenty to do with effort!

These “executive functions” are cognitive processes that coordinate many of our mental efforts. With ADHD, it is common to have impairments in one or more of these cognitive management functions – and “effort” is one! 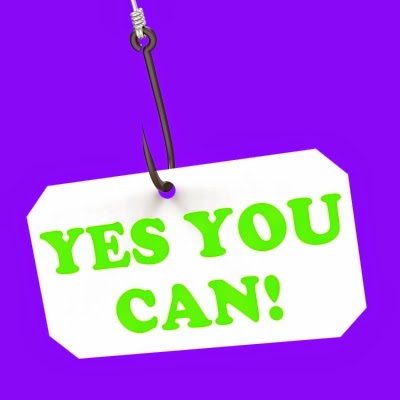 Dr. Thomas E. Brown identifies one of these impaired executive functions as “effort.” This doesn’t mean that individuals with ADHD fail to exert effort; in fact, if you have ADHD, you know that you often exert a great deal of mental and emotional effort to accomplish your goals, sometimes more effort than others have to employ. But Brown defines the executive function “effort” in a specific way: “regulating alertness, sustaining effort, and processing speed.” For example:

“I have lots of trouble managing long-term projects  – I can’t seem to keep at it.”

“I never get papers turned in on time, no matter when I start!”

“I have so much trouble waking up – sometimes I even sleep through two alarms!”

Do these symptoms sound familiar? If you have ADHD, you may not have realized its impact on these particular aspects of your life. No, you’re not lazy! You really do face some challenges with effort.

With this new awareness, you may be able to start identifying where and when challenges with the executive function “effort” affect your life.

You don’t have to just accept those challenges at face value though. Awareness is the first step to managing those symptoms. Once you understand the impact of impaired “effort,” you can then begin to identify strategies and to build skills that will help compensate for challenges you face in “effort.”

Feeling confused or stuck? Consider partnering with an ADHD Coach for help and support!