“Even if I know what I need to get done, I have such trouble getting started!”

“I can sit in the library, right in front of my computer, and still not start working.”

“I can make a to-do list. But, I can also easily avoid it!

Many thanks to Academic and Career Coach Dorothy Bisbee* for sharing this thoughtful review of:

Joyce Kubik’s Unraveling ADHD:  How I Turned My Greatest Deficit into My Greatest Asset (2013)

Anyone who either has ADHD, knows someone who has it, or doesn’t know much about it (in other words,

Tips and Resources for Family Vacations with ADHD

Have you heard the saying: “There is family, and there is vacation, but there’s no such thing as a family vacation!”

Yes, planning a vacation to meet the needs of all family members can be tricky. At the same time, the “family vacation” is an annual tradition for many,

Liz Ahmann No Comments ↓
Planning a vacation this summer? Vacations are supposed to be fun and relaxing, right? But, that doesn’t always happen. In fact, half of Americans polled about vacations said that they felt more fatigued after a vacation than before the trip! 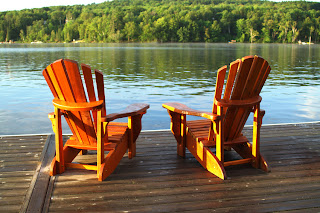 If you or a family member have ADHD,

Does the term “unexplained underachievement” seem to fit you?

“Tina, stop that! Calm down! It’s not responsible to act that way!”

“Greg, put that down. You are not cooperating! You are supposed to be brushing your teeth.”

“Louise  – What are you doing on the computer?! You should be doing your homework!”

Parenting teens is tricky business in any circumstance. Parenting a teen with ADHD can be even more challenging due to a number of ADD-related characteristics, such as: 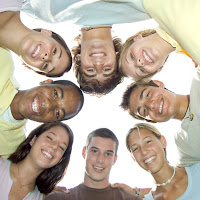 These characteristics can contribute to school issues as well as friction at home around chores and other responsibilities.

Neuroplasticity: Brain Growth and Development at Any Age!

We used to think that the brain grew until early adulthood and then stopped. We also used to think that we each had a fixed, unchanging, amount of intelligence. And, sadly, that cognitive decline was invariably associated with aging.

Over the past several decades, neuro-scientists have discovered otherwise!