The Power of Positive Emotions 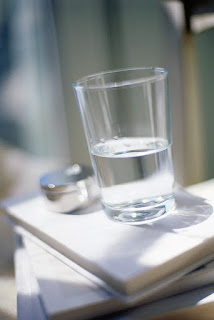 Do you know an Eeyore?

Someone who tends to see the cup as half-empty rather than half-full?

Surprisingly whether one sees the cup as half-empty or half-full may be more important than you think!
In a 2003 article in American Scientist, psychologist Barbara Frederickson recounted the following intriguing and provocative story on the issue:
Some time ago, young Catholic nuns were asked to write short, personal essays about their lives. They described edifying events in their childhood, the schools they attended, their religious experiences and the influences that led them to the convent.

Although the essays may have been initially used to assess each nun’s career path, the documents were eventually archived and largely forgotten. More than 60 years later, the nuns’ writings surfaced again when three psychologists at the University of Kentucky re-viewed the essays as part of a larger study on aging and Alzheimer’s disease. 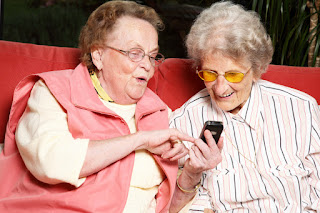 Positive emotions have far more power than most of us might have imagined!

Much better news is that, even for Eeyore, the past does not have to determine the future. Any of us can choose to change direction and create a richer and more fulfilling future for ourselves.

Here is a simple daily exercise that can start to turn anyone’s emotions toward the positive: 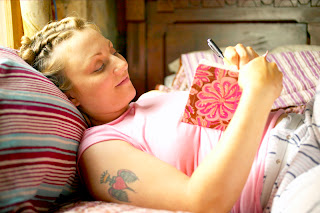 It might be something as simple as the delicious taste of butter on toast, seeing a spring flower in bloom, enjoying a hug with a friend.

Or it might be something new you have learned; an inspiring conversation; or a personal accomplishment.
Just jot down something, anything that you felt or feel happy about.
For more ways to improve your health and happiness, consider coaching! Contact me for a free introductory session: www.lizahmann.com
Posted in happiness, health, positive emotions