The Many Faces of AD/HD: Varied Ages

When people hear the term ADHD, a common mental picture is that of a hyperactive school aged child.

For a long time, ADHD was, in fact, most frequently identified in the school-age population. More recently, however, ADHD is being identified at all ages from the preschool years to older adulthood.
We are coming to understand that the many faces of ADHD include faces of all ages!

Here’s a look at ADHD in each age and stage:

1. Diagnosis in the Preschool Years 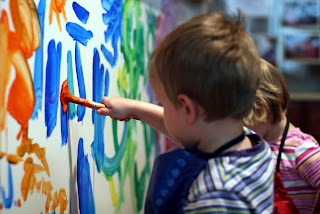 Recently, the American Academy of Pediatrics
challenged the view of AD/HD as a disorder of school-aged children by publishing a report indicating that, in fact, AD/HD can be diagnosed as early as 4 years of age though the diagnosis is challenging due to typical behaviors of this age being similar to some diagnostic criteria.

The benefit of an early diagnosis consists in earlier intervention and the possible prevention of  behavioral complications that can arise if AD/HD remains undiagnosed and untreated for years. Parent coaching and support can be a particularly useful intervention when young children have AD/HD. Low-dose stimulants are sometimes also used if needed.

Several resources that may be helpful to parents of young children  diagnosed with ADHD are:

2. Diagnosis in the School-Age Years 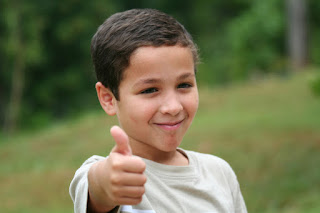 AD/HD is one of the most commonly diagnosed conditions in childhood. Individuals with AD/HD, particularly those who have hyperactivity, are often diagnosed in the school years. In the U.S., data shows that over 8% of school-age children may be diagnosed with AD/HD.  While it is normal for all children to be inattentive, hyperactive, or impulsive  at times, for children with ADHD, these behaviors are more severe and occur more often, often affecting academic performance as well as behavior at home.

Treatments for ADHD include medication, therapy, coaching, parent education, behavioral interventions, or a combination of treatments. Research suggests that a combination of medication and behavioral interventions may be most effective. When a child is in school,  a variety of accommodations, including extended test time, special seating, and others, established through an IEP or 504 plan, can support educational success.

Some resources for children with ADHD and their parents:

3. Diagnosis as a Teen or Young Adult 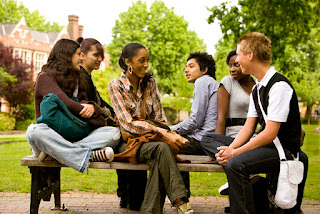 For some individuals, ADHD is not diagnosed until the teen or young adult years. In fact, a CDC survey showed a 42% increase in the diagnosis of ADHD among 15- to 17-year-olds between 2003 and 2007. Young people who have inattentive, as opposed to hyperactive, symptoms of AD/HD, are likely to be diagnosed at a later age because they do not present problematic or disruptive behaviors at home or in the classroom. For individuals who are quite bright, intelligence may mask symptoms of ADHD until the “work load” of more courses in high school or the demands of increased “self-management” in college lead to difficulty coping.

Several treatment approaches are useful in managing ADHD in the teen and young adult years. These can include medication for ADHD and any co-existing conditions such as anxiety or depression; therapy; and ADHD coaching, particularly with a coach trained in working with youth.
Teens and young adults in school also often benefit from accommodations such as extended test time, a note-taker, etc. Coaching for parents can also assist in re-negotiating roles as the child with ADHD strives toward independence.

Resources for parents and teens include:

4. Diagnosis as an Adult 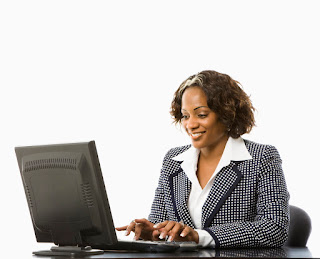 Not only can ADHD be identified even earlier than previously appreciated, it can also be identified far later. Previously a common understanding was that most kids outgrew ADHD by the time they reached adulthood. But, actually, as reported by Psych Central, between 30 and 70 percent of individuals diagnosed as children remain affected into adulthood. Some people even receive an initial diagnosis in adulthood. For example, when a child is diagnosed with ADHD, often one or both parents, even a grandparent, will begin to suspect that undiagnosed ADHD may explain some of the struggles they themselves have faced over the years.

As with young adults, adults newly diagnosed with ADHD may benefit from medication for ADHD and any co-existing conditions; therapy to address issues of self-esteem as well as anxiety, depression or other co-existing conditions; and AD/HD coaching to aid in the development of skills and strategies to support increased success in the workplace and/or in relationships and at home.

Among the many wonderful resources for adults diagnosed with ADHD are the following:

Understand Your Brain: Get More Done by Tuckman
The Disorganized Mind: Coaching Your Brain… by Ratey
ADD Friendly Ways to Organize Your Life by Kohlberg and Nadeau
You Mean I’m not Lazy, Stupid or Crazy? by Ramundo, Kelley and Hallowell

5. AD/HD in the Older Adult 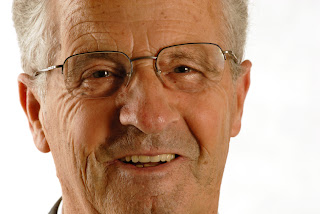 “How does one differentiate between ADHD and other cognitive problems often seen in aging?” asks ADHD expert Terry Matlen in an on-line article about ADHD in the elderly. Little research has examined ADHD in this population. Yet, like individuals with ADHD at other ages and stages, older adults with ADHD face particular challenges and may benefit from particular strategies.

The three links in paragraph above explore diagnosis, treatment, and other resources for older adults with AD/HD.

Wondering how coaching can help you better manage ADHD? Contact me to schedule a free consultation: www.lizahmann.com