The Many Faces of AD/HD: AD/HD and Gender

October is ADHD Awareness Month.  This post explores awareness of ADHD and gender. 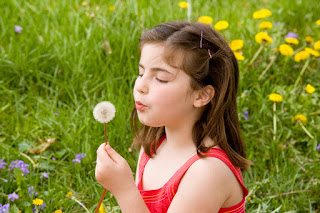 Attention deficit hyperactivity disorder is more commonly diagnosed in boys than girls.  Experts surmise that this occurs because girls with ADHD are more likely than boys to have the inattentive form of ADHD, and less likely to show disruptive behavior problems at school and at home.

In fact, a 2004 survey showed that the vast majority of teachers believe that ADHD is more prevalent in boys and almost half of all teachers admitted they have difficulty recognizing  ADHD in girls. Girls’ common symptoms – inattenton, depressive affect, and poor school performance – are often not recognized as indications of ADHD.

According to Dr. Biederman of Harvard Medical School, “The scientific literature about ADHD is based almost exclusively on male subjects, and girls with ADHD may be underidentified and undertreated.” 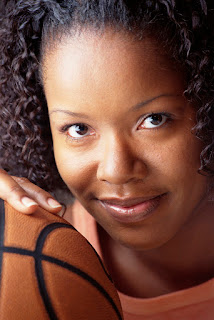 Research has also demonstrated that girls with untreated ADHD are at an increased risk of:

And as young adults:

In adulthood, the numbers of women and men with ADHD even out. In fact, it is not unusual for women to be diagnosed with ADHD in their 30s or 40s. According to ADHD expert Dr. Kathleen Nadeau,  “One of the most common pathways to a woman being diagnosed is that one of her children is diagnosed.”As she learns about ADHD she recognizes the undiagnosed symptoms in herself. 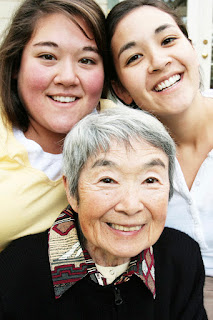 Among women, common challenges related to ADHD include:

Research also suggests that women with ADHD may be more likely than those without to suffer:

As Dr. Biederman and colleagues point out, “The underidentification and undertreatment of females with ADHD may have substantial mental health and educational implications.”

Girls and women need and deserve careful and accurate assessments from health care providers who are tuned into the distinctions in how AD/HD may manifest in females. Girls and women deserve appropriate interventions and treatment plans that are sensitive to their particular needs and challenges.

More research is needed to better understand ADHD in girls and women. Teachers need education to better recognize symptoms of inattentive ADHD. Clinicians, too, need awareness of the differences in AD/HD between males and females and sensitivity to recognizing and treating ADHD as it manifests in girls and women.

Parents of girls who may wonder if their daughters have ADHD, and women who may wonder if they themselves have ADHD should seek out doctors, therapists, and ADHD coaches who work with and understand ADHD in females. Women who have ADHD may benefit from a variety of services to support the range of roles in her life, including the following. It’s best to look for professionals who have experience with ADHD in girls and women.

To learn more about ADHD coaching and how it may help you and/or your daughter with ADHD, contact me for a free half-hour consultation: www.lizahmann.com

For and About Girls:

Attention Girls: A Guide to Learn all about Your AD/HD  by Quinn

The Girls’ Guide to AD/HD  by Walker

Understanding Girls with AD/HD  by Quinn, Nadeau and Littman

For and About Women:

Survival Tips for Women with AD/HD by Matlen

ADD Friendly Ways to Organize your Life by Kolberg and Nadeau

Understanding Women with AD/HD by Nadeau and Quinn

When Moms and Kids Have ADD by Quinn and Nadeau